​​​In Memory of Susan Denise Atkins-Whitehouse

Beginning of the End;
The Turning Point of Los Banos 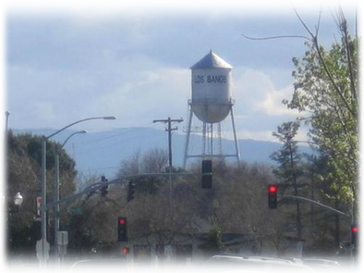 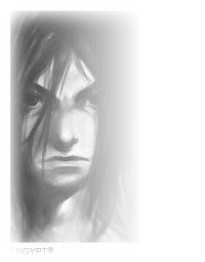 Susan's father had moved his daughter and youngest son
from San Jose, California,
​ to Los Banos, California,
and by this time,
it was not going well for Susan.
The life Susan was living was a miserable one.

As a young teen in San Jose, California,
Susan was taking care of her dying mother,
as well as her father and her two brothers.
Cooking, cleaning, and washing for everyone.

Who was taking care of Susan?
Susan was.
And as a student,
she also had school work to worry about.

Susan lost her mother to cancer.
Susan was very close with her mother,
and her passing was a devastating loss for Susan.

Susan's father sold everything to pay the bills they had incurred
due to her mother's illness,
and her father moved them to Los Banos.

He took Susan away from her roots in San Jose,
and away from her friends,
and put her and her younger brother to live with relatives.
Susan enrolled in Los Banos High School.

Circumstances eventually led to Susan and her brother
not living with relatives anymore, and
being left alone by their father for extended periods of time.

Then one day,
Susan's father left,
​and didn't come back.

Susan and her younger brother were abandoned by their father.

Who was taking care of Susan?
Susan was.

Put yourself in Susan's place for a moment.

She'd been put through enough.
Susan was miserable, and she had the right to be.

Teenage girls should not be miserable.
They should be having the time of their lives.

A very angry,
a very depressed,
and a very vulnerable girl
quit school,
left Los Banos in her dust,
then made her way to San Francisco.

And this was the turning point of Susan's life.
Susan saw San Francisco as a fresh start for herself.

It was the start of Susan's journey into darkness.
Here was the beginning of the end for Susan...