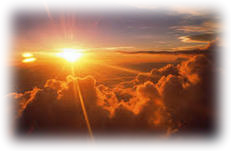 The State of California abolished the death penalty in 1972,
and soon after,
death row inmates in the California Institution for Women
were 'released' from death row in the prison,
and were allowed to live within the general population of the prison.
They were no longer isolated from everyone else.

However;
Susan,
as well as her former associates,
who were all residents on death row,
were not allowed to go.

"We're told you will not be moved",
the watch woman said even despite her obvious discomfort.
"You're too great an escape risk.
You're too famous"
Susan and the others reacted bitterly,
and Susan goes on to say in her works that their
attitudes deteriorated badly over the next several months.

Imagine, if you will,
what this was like for Susan.
It certainly is not easy,
but try to put yourself in Susan's place.

Imagine everyone around you being given liberties,
and new freedoms,
while you are left behind-
because of your name.

The United States Supreme Court soon ruled similarly
to the State court that the death penalty was unconstitutional.
Despite this, Susan says, nothing seemed to affect them.
They seemed to be consistently bypassed.

"We were becoming vegetables, and we knew it.
This condition was apparent to all watching us.."

Susan described what happened next as a
"Light in the Tunnel". 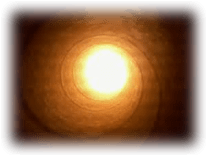 A representative from the University of Santa Cruz, California,
came to CIW (California Institution for Women),
and offered to the residents of CIW,
including Susan and the others,
college courses they could take with credit toward a degree.

Susan and her former associates all expressed interest in this offer,
and wanted to hear more about it.
They were told by the university representative that she would
be able to bring in other instructors in the coming months,
and they could study just about anything they wanted-
literature, philosophy, journalism.

Susan tells us in her work
​that one of the most important courses for her
in those early days was one on women's studies.

"I suddenly found myself free from the male oppression I had
so willingly walked into in my middle teen years and had
violently sealed in my relationships...
​
...I began to glimpse how I had allowed myself to be
domineered in the most primitive fashion by other people.

In my drive for freedom,
I had entered into the worst bondage possible" 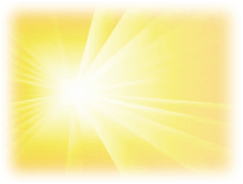 What happened next was a turning point in Susan's life,
A turning toward wonder and discovery-

Susan was about to experience something brand new...

"I unexpectedly found that I enjoyed reading and writing.
My mind began to open up.
Philosophy was fascinating and I read deeply,
although my understanding often faltered...

...Occasionally the dirt within my existence
​ was scraped away enough
for thoughts of goodness
​ and human worth to be considered..."
Proudly powered by Weebly
Susan denise