During Susan's 1993 parole hearing,
one of the three Board of Prison Terms Commissioners
had asked Susan about her substance abuse when she was younger.
This was their conversation... 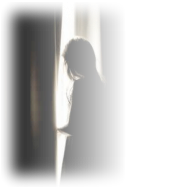 Commissioner: "What did you drink?"

Susan: "Grasshoppers, because it was a sweet drink"

Commissioner: "Did you smoke a lot of marijuana?"

Commissioner: "And for how many years did you use it?"

Commissioner: "Okay, and then you used LSD..."

Susan: "I used LSD, I used methedrine, which is pure speed,
um, I used bennies, which is another form of speed,
I used cocaine, I only, I only snorted it one time,
but I would use it. I used, uh, hashish.."

Commissioner: "So at the time you were using all those drugs,
were you also involved with alcohol, or.."

Commissioner: "Okay, but you do agree that you're an alcoholic?"

Commissioner: "And what about, are you a drug addict too?"
​
Susan: "Oh yes"
Susan continues as she tells the commissioner,
while she's not doing drugs and not drinking,
she smoked through the years,
and she "had to put that addiction away."
Susan says she also struggles with coffee,
she knows coffee's no good for her, yet she drinks coffee.
The questions continued...
Commissioner: "Okay, what's the first step?"

Commissioner: "And have you come to accept that?" 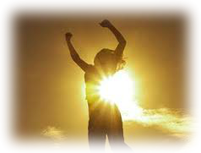 From here they move on to other subject matter.

Grasshoppers, Kahlua, and Singapore slings
sound like party time,
but it wasn't much of a party for Susan,
was it.

Back in the day,
Susan's name was practically synonymous
​with drug addiction.

That is a stupendous achievement-